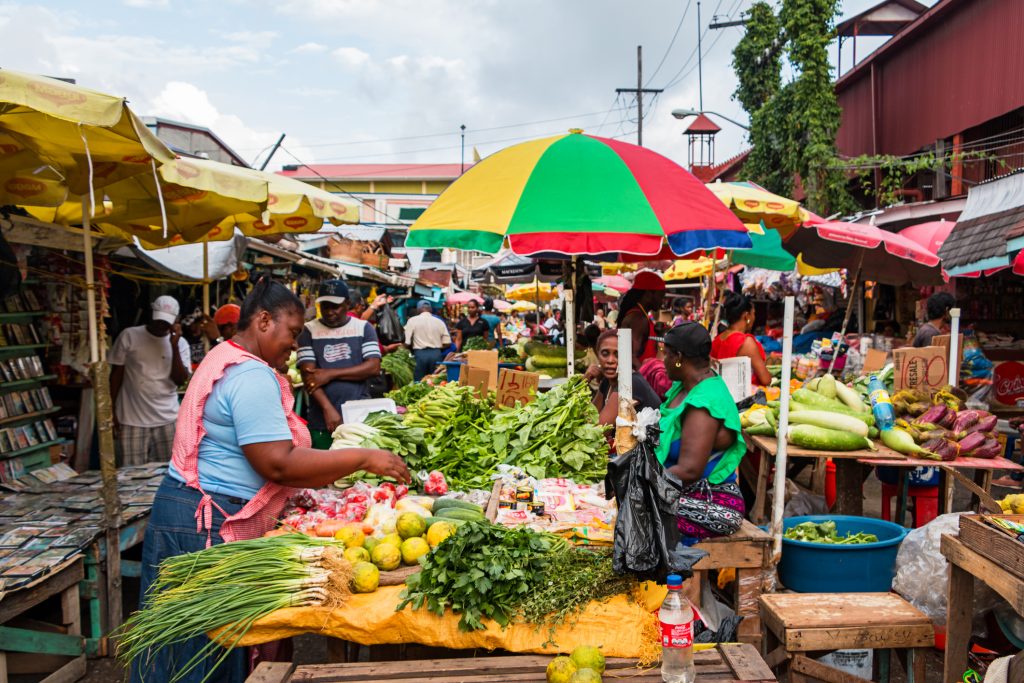 A recent study conducted by McKenzie BL et al published in Nutrition Journal, assessed salt use behaviour, fruit and vegetable consumption and the type of oil and fat used in cooking, and the association of these behaviours with cardiovascular disease risk factors, across seven low- and middle-income countries. From the sample of 24,332 adults […]

Fact sheet and call to action on dietary sodium in Canada

Hypertension Canada released a ‘Fact sheet and call to action on dietary sodium’ in January, which received widespread support from Canadian health and scientific organizations. The fact sheet highlights the risk of high sodium intakes, the importance of population sodium reduction, and opportunities for sodium reduction in Canada. The call to action comprises 10 priority […] 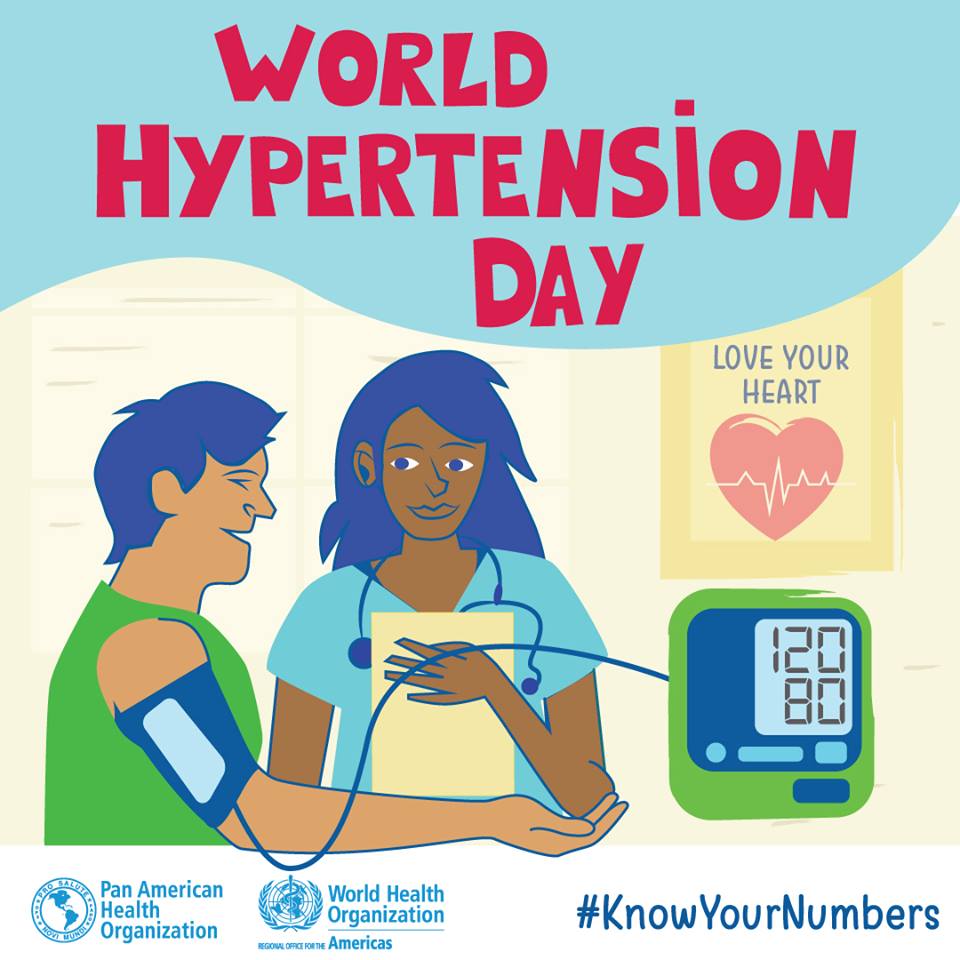 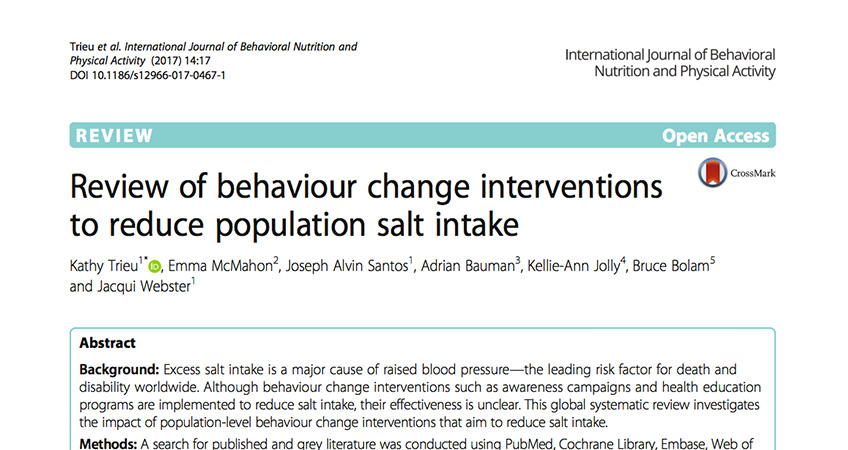 Trieu et al at the George Institute for Global Health conducted a systematic review to evaluate the effectiveness of population-level behaviour change interventions to reduce salt intake, published in the International Journal of Behavioral Nutrition and Physical Activity in February 2017. The review found that 19 of 22 studies reported that health education or awareness […] 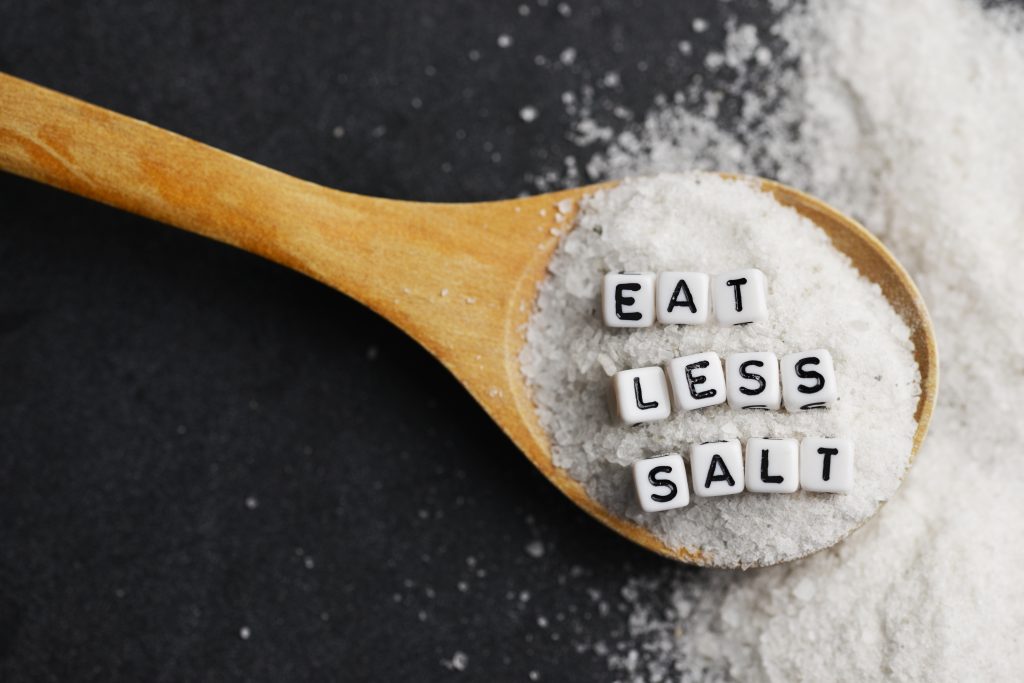 This year World Salt Awareness Week will be held from the 20th to 26th of March, with the theme ‘Salt: The Forgotten Killer.’ The World Action on Salt and Health (WASH) will be calling on the food and drink industry to start or continue their reformulation efforts to meet national salt reduction targets; governments to […]