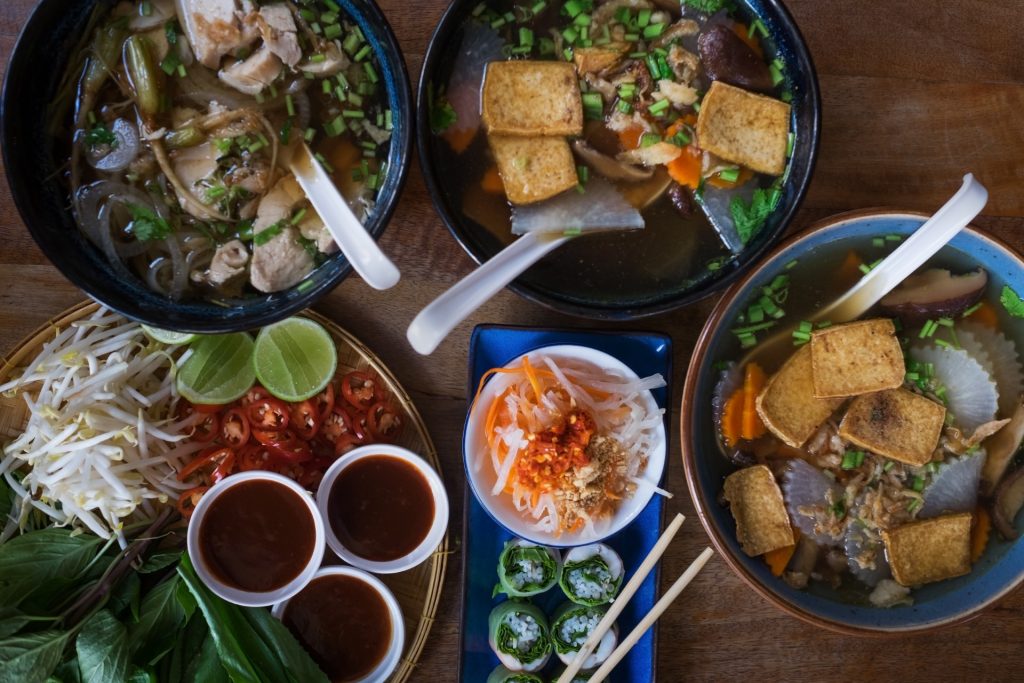 In August, the Public Health Nutrition published a studied titled “Implementing effective salt reduction programs and policies in low-and-middle-income countries: learning from retrospective policy analysis in Argentina, Mongolia, South Africa and Vietnam”. This study by Webster et al, follows the Walt and Gilson’s ‘Health Policy Triangle’ to analyse the context, content, process and actors of the implementation of salt policy. The study found that each […] 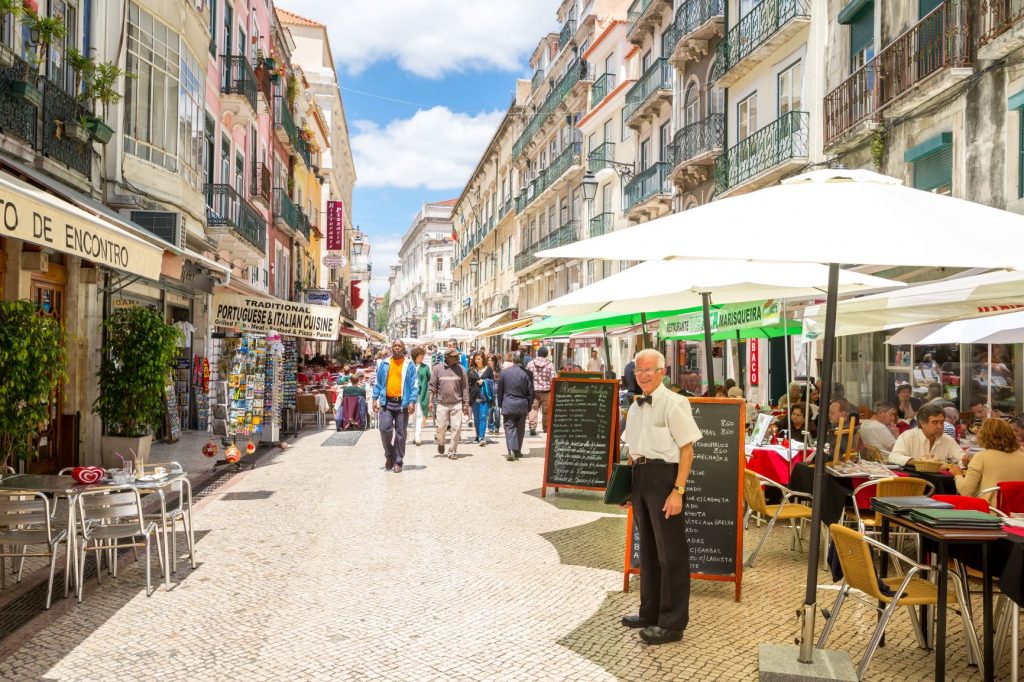 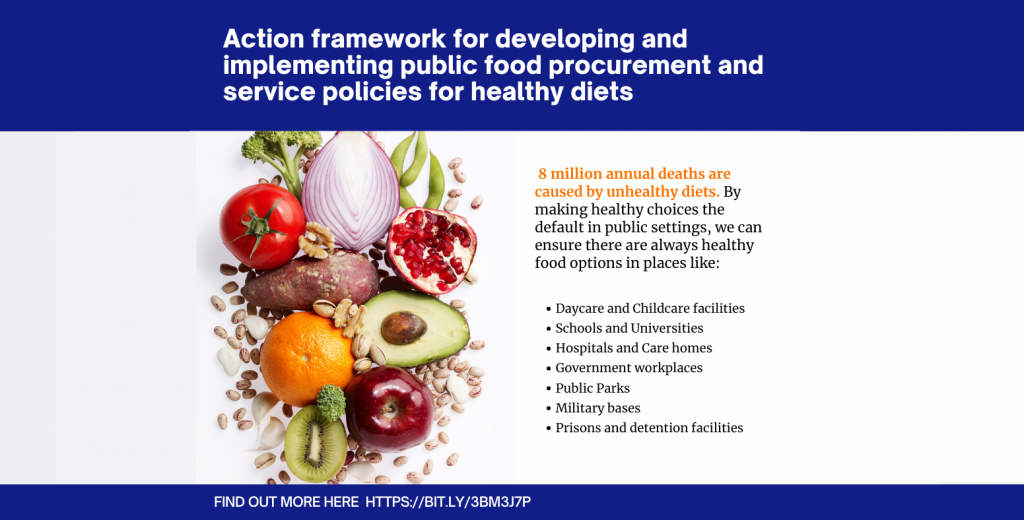 Around the world, millions of meals and snacks are served and sold to the public every day through institutions like schools, government offices, health care facilities, military bases, and correctional facilities. This presents an opportunity to improve the diets of the population by ensuring all food served and sold in these settings meet nutritional standards.  […] 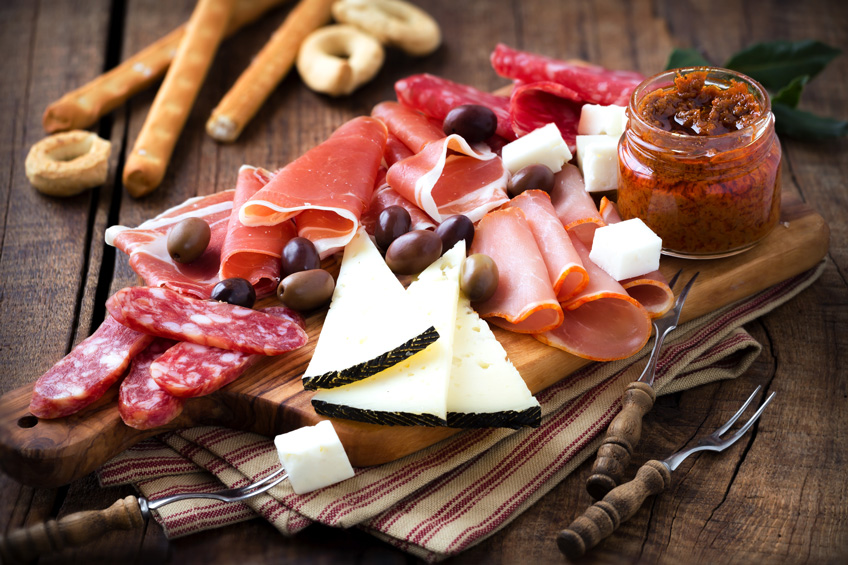 The effectiveness and feasibility of taxes on salt and foods high in sodium: what’s the evidence? 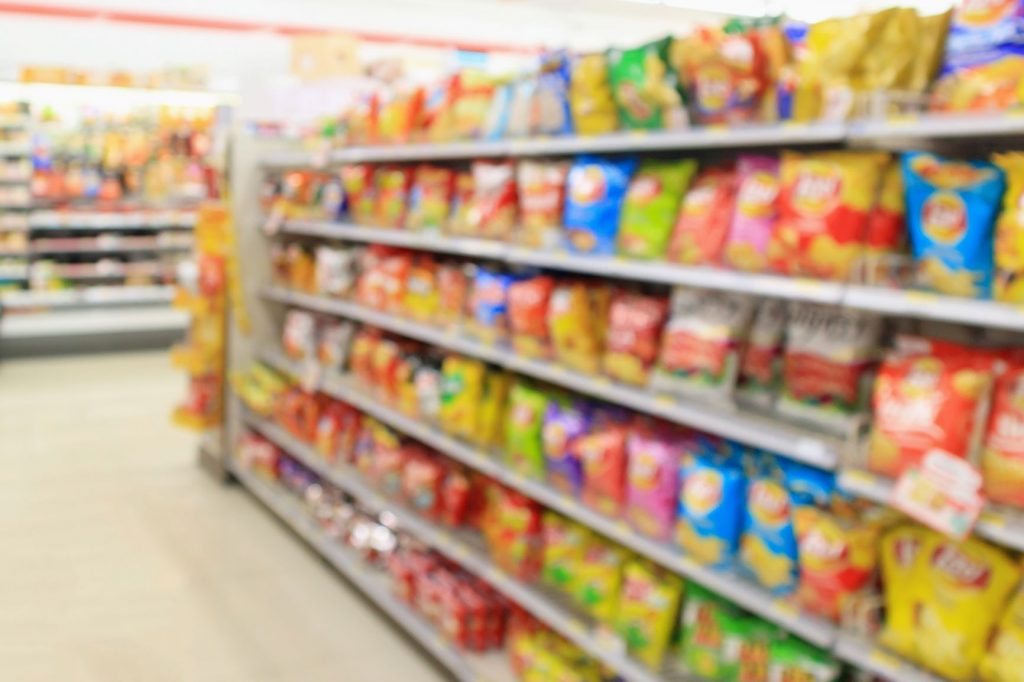 Published in Advances in Nutrition, Dodd et al conducted a systematic review to investigate the effectiveness and feasibility of salt taxation as a policy measure to improve population health. The review searched peer-reviewed and grey literature published between January 2009 and October 2019. A total of 18 relevant studies were reviewed, consisting of modelling (n=8), […] 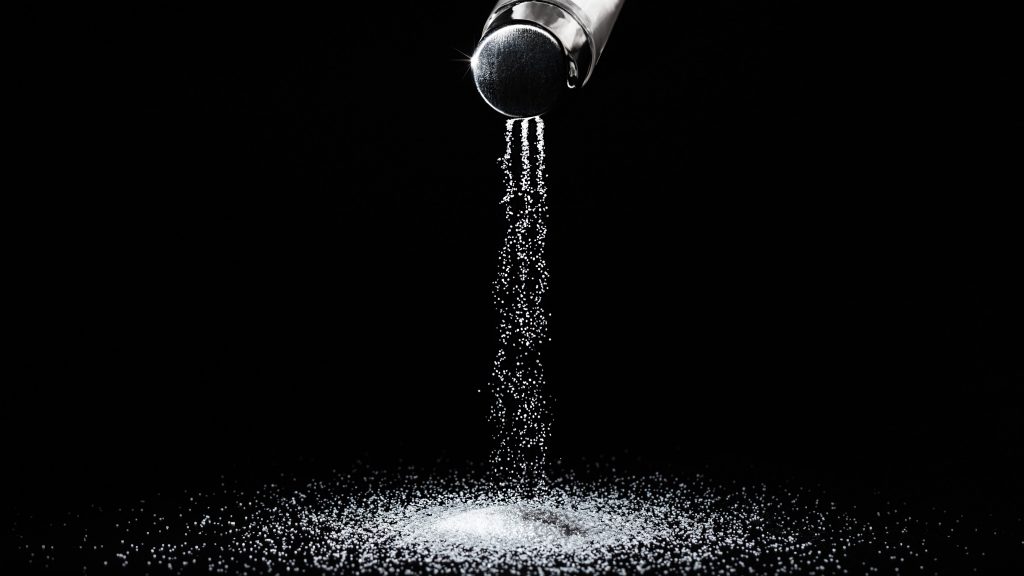 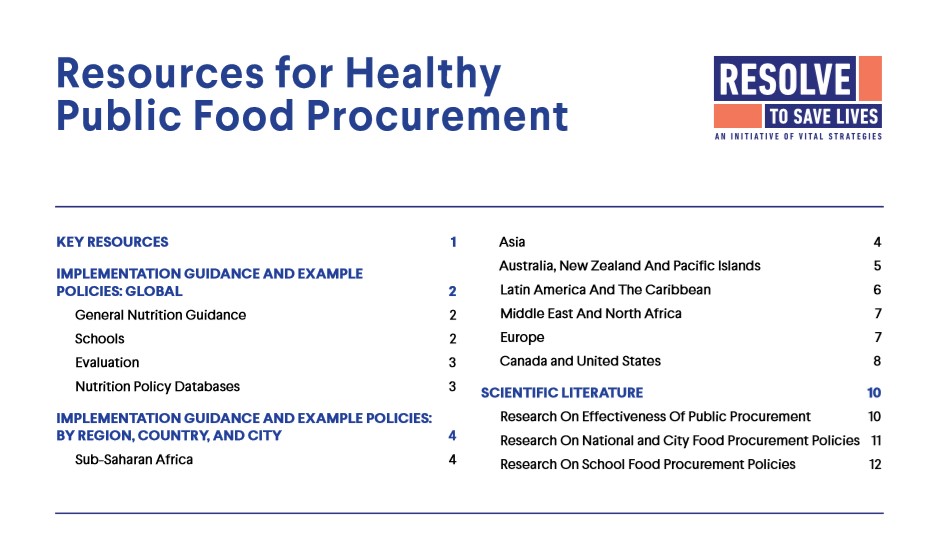 LINKS (a collaboration between WHO, the CDC Foundation and Resolve to Save Lives) recently published a toolkit of resources for healthy public food procurement policies – these policies ensure that foods procured or served in public settings contribute to a healthy diet. Resources include implementation guidance and examples of policies from around the world, and […] 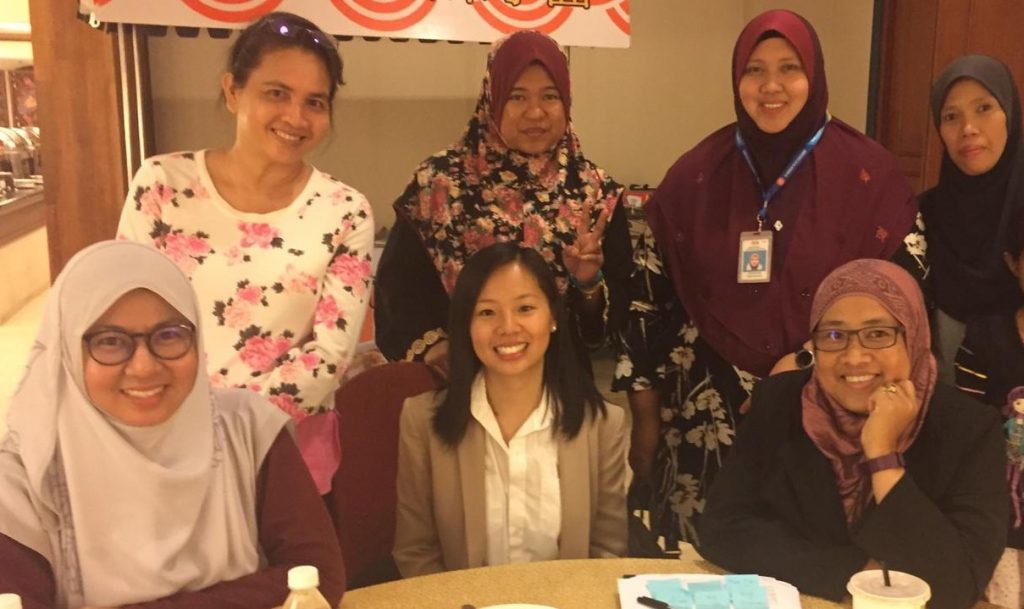 Researchers from The George Institute for Global Health analysed data from the Foodswitch database to assess if there were any changes in salt content between 2013 and 2017 in over 4,500 products from 16 Australian food manufacturers. The study found no clear evidence of reductions in salt levels overall, including 10 member companies of The […] 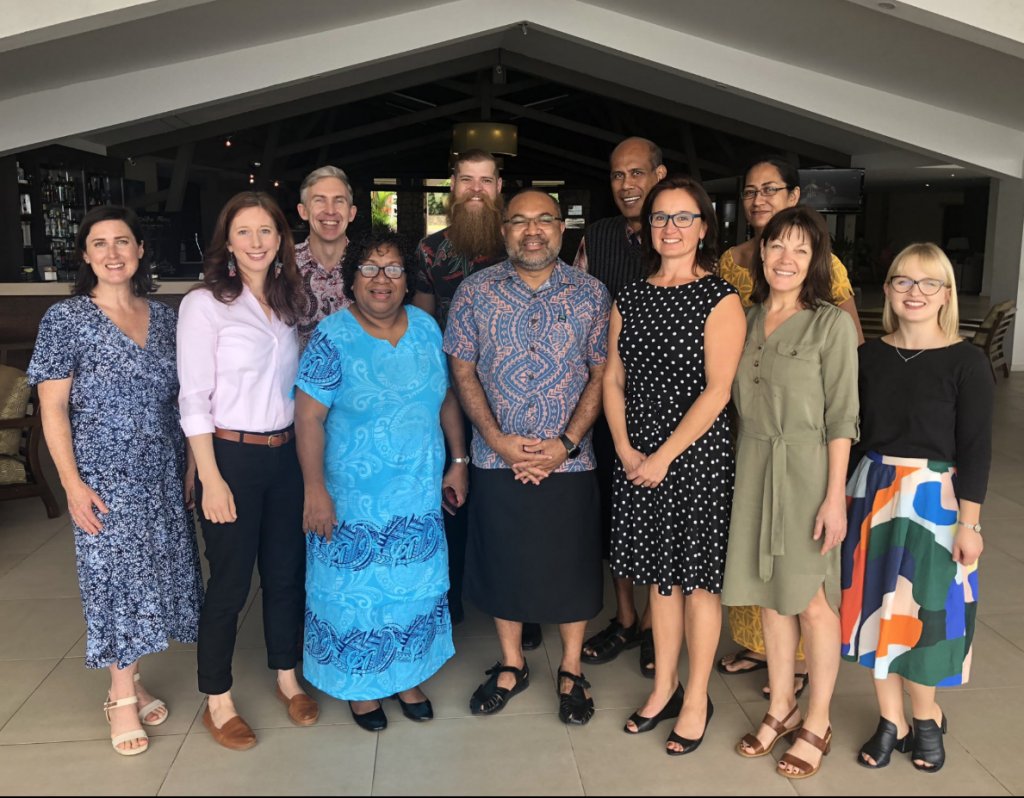