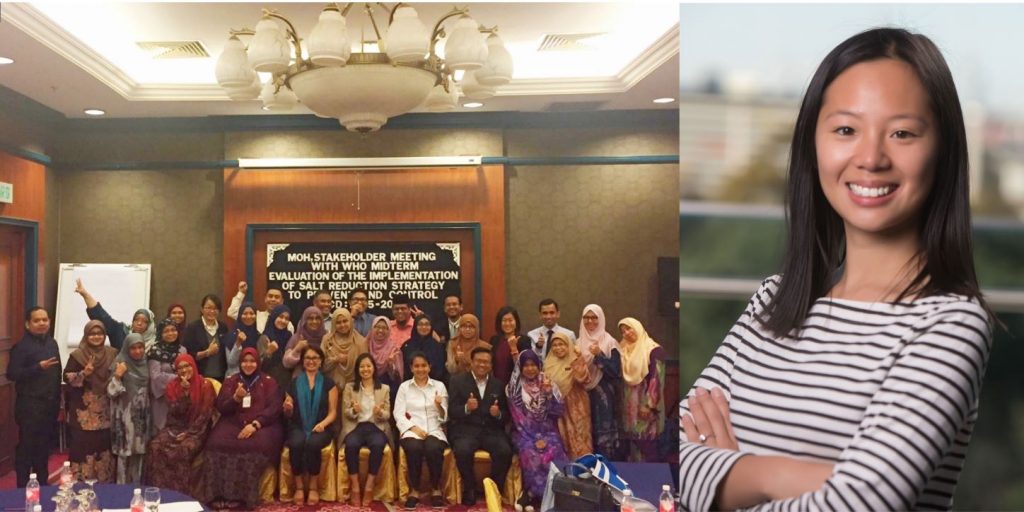 Kathy Trieu is a Research Fellow with a background in public health nutrition at the George Institute for Global Health, where she leads policy-oriented research related to improving the nutrition of populations for the prevention of noncommunicable diseases. Kathy was recently awarded her PhD (January 2019) from the University of Sydney, Faculty of Medicine and […]

Potential use of salt substitutes to reduce blood pressure

Fact sheet and call to action on dietary sodium in Canada

Hypertension Canada released a ‘Fact sheet and call to action on dietary sodium’ in January, which received widespread support from Canadian health and scientific organizations. The fact sheet highlights the risk of high sodium intakes, the importance of population sodium reduction, and opportunities for sodium reduction in Canada. The call to action comprises 10 priority […] 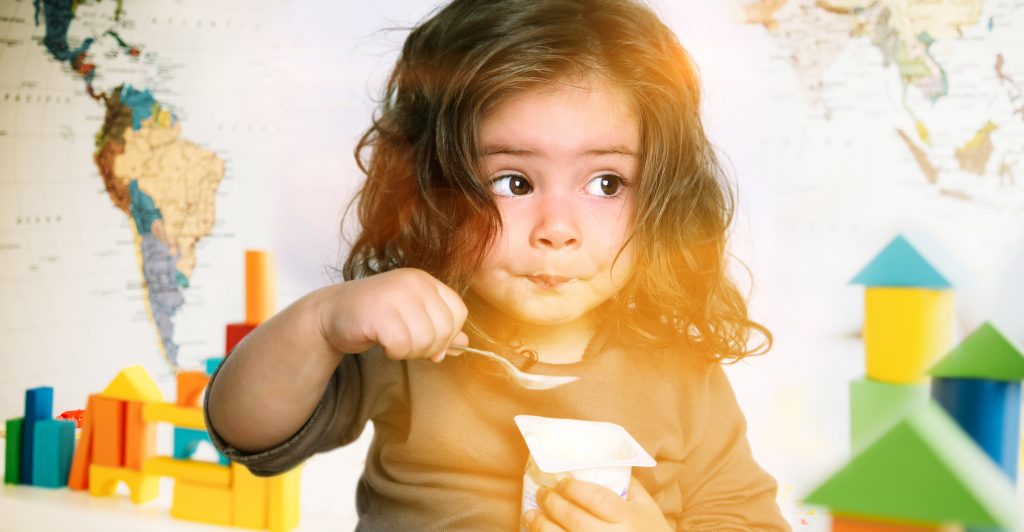 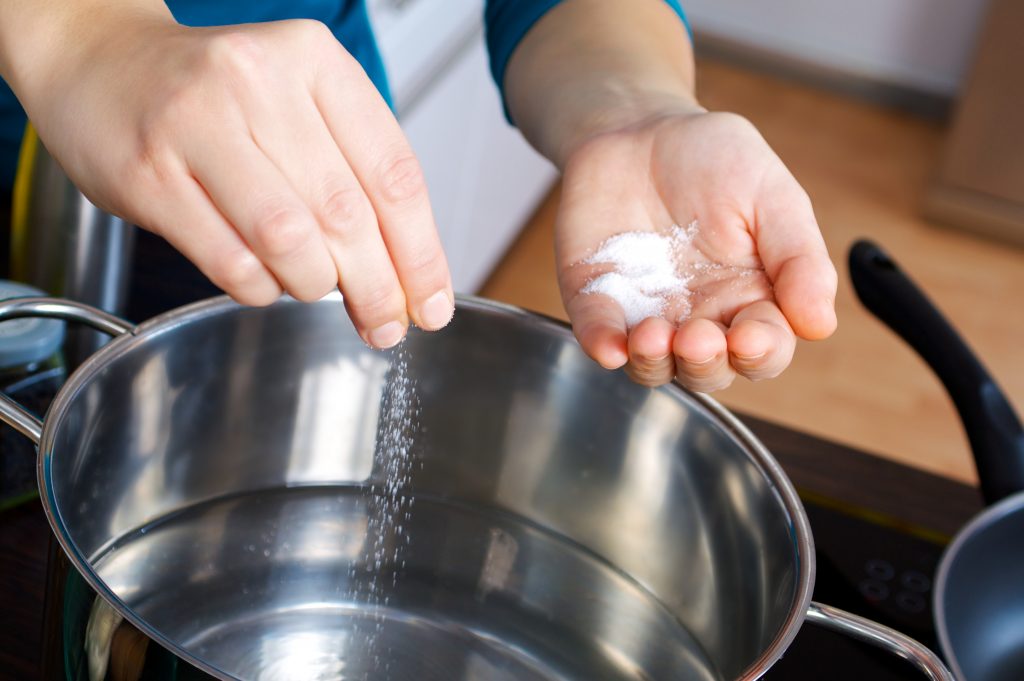 Costa Ricans consume almost double the WHO salt recommendations. The Costa Rican Institute for Research and Education in Nutrition and Health (Incenses) have coordinated two international events to raise awareness of the issue. In February, a workshop “Application of social marketing in the creation of capacities and the reduction of salt intake in Latin America: […] 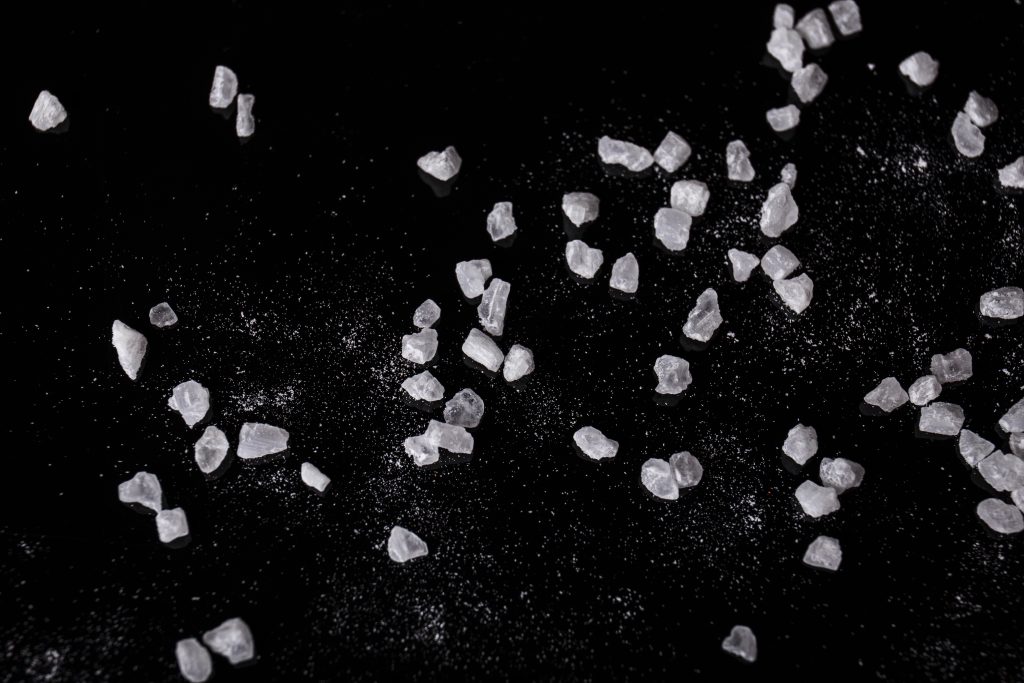 The National Academies of Sciences, Engineering, and Medicine recently reviewed evidence and updated dietary reference intake values for sodium and potassium. Adequate intake (AI) amounts have remained unchanged for 14-50 year olds, and increased slightly for adults over 51 years old. For most children’s age groups the AI has been reduced slightly. The tolerable upper […] 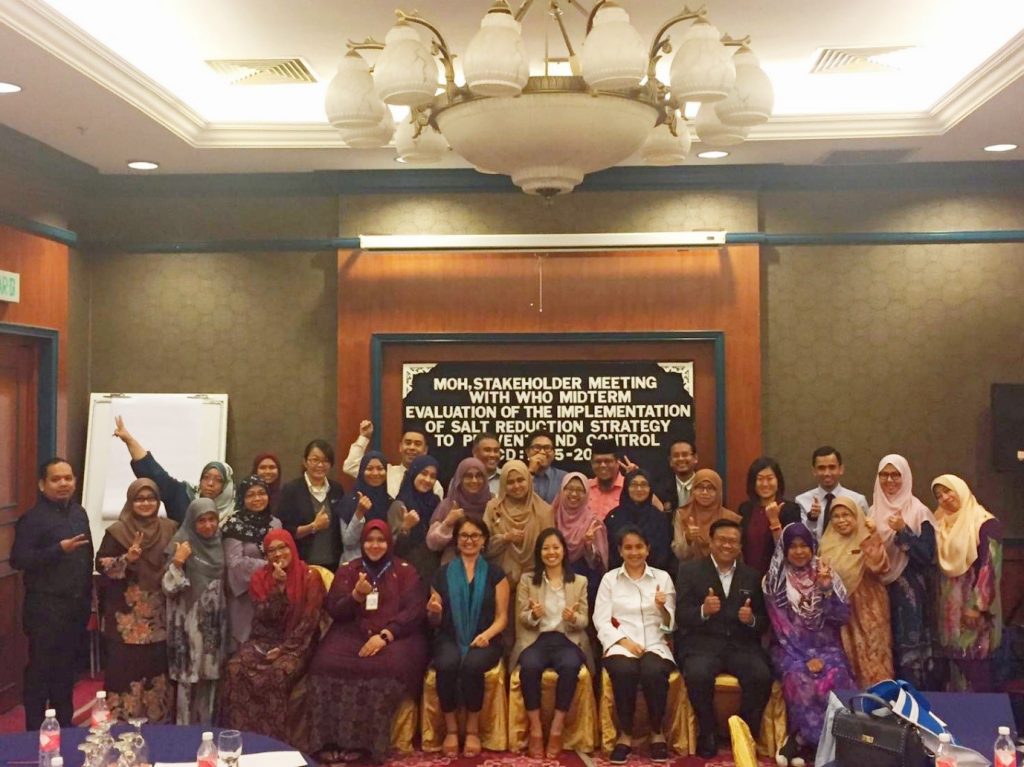 In November last year, with support from WHO, Kathy and Jacqui from the George Institute supported a Ministry of Health workshop in Malaysia to understand the progress of the national salt reduction strategy to date, with a view to providing recommendations for strengthening implementation and monitoring of the strategy in the next two years. The […] 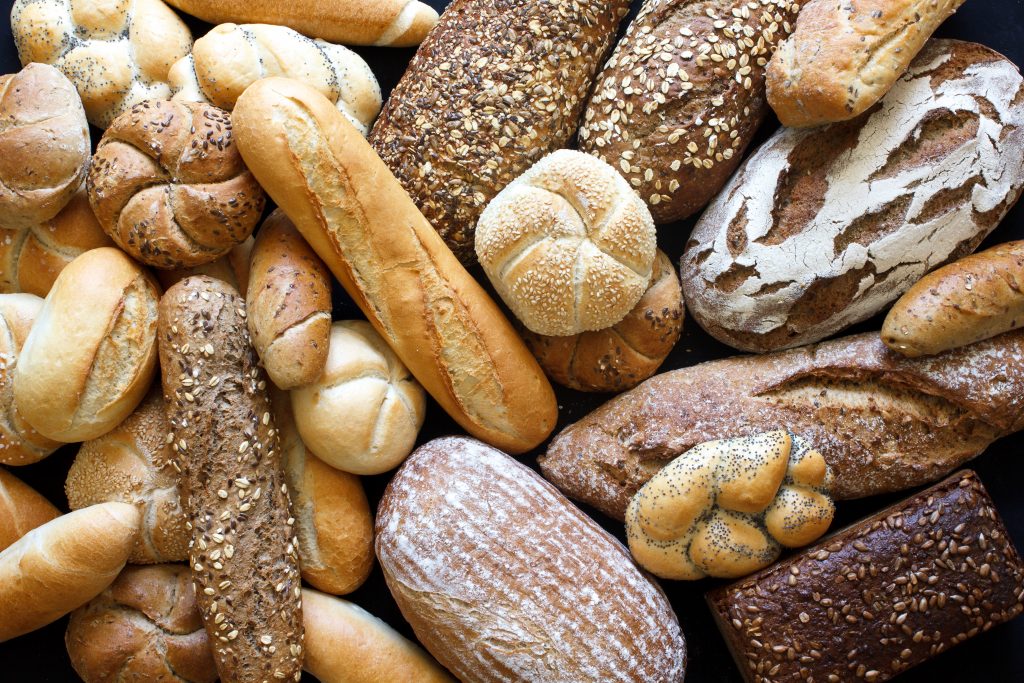 A recent study by Georges C et al investigated the dough mixing properties and sensory characteristics of white pita bread using three different types of salt (NaCl, Ag-NaCl and NaCl-KCl). For acceptability, the “just-about-right” scale showed 0.9% normal salt (NaCl) was optimal in bread. This “saltiness” could be achieved by the alternative salts, resulting in a […] 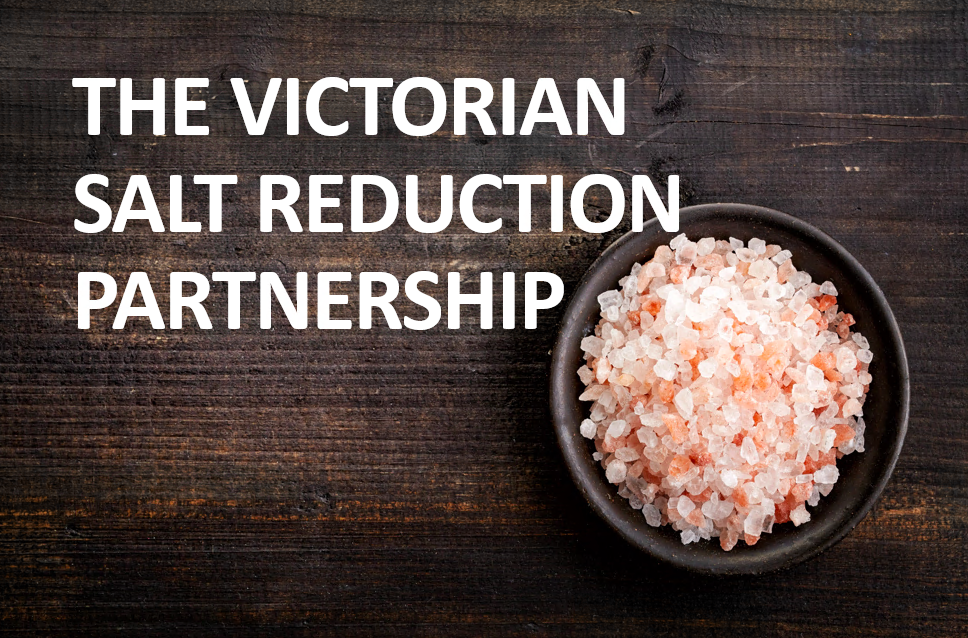